Raising Up Humanity exists for the purposes of building up kingdom leaders in Palestine.

Often looked at as the border regions of Israel, Palestine is home to a host of biblical cities like Hebron, Tekoa, Bethlehem, Jericho, Bethel, Shechem, Ebal, Gerizim, Shiloh, Gaza, and several others. Today, Palestine is best known for its Arab hospitality and culture. Palestine also has steep political traditions and pursuits, especially as they pertain to the city of Jerusalem, statehood, refugees, and Jewish settlements.

Raising Up Humanity is committed to upholding the ancient and modern memories of Palestine. 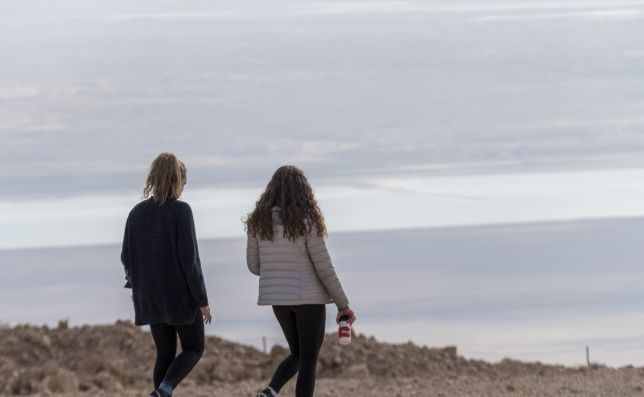 The mountaintops and valleys of the region will always bear witness to the footprints of biblical heroes like Abraham, Joshua, David, Hezekiah, Yesua (Jesus), James, John, Peter, and Paul. It was from Palestine where God continually anointed his priests, prophets, messengers, and messiah. As a result, Palestine is regarded as the cradle of biblical Israel and Christianity, while rabbinic Judaism, Islam, and other religious groups continue to embrace the rich spiritual history of the land.

According to Scripture, Palestine and Israel of today are landmarks to the coming of a new transitional era upon mankind. Jerusalem, for example, is fundamental in understanding the future and the coming of the last days, including the final battle between Christ and Satan. Raising Up Humanity has committed, therefore, to embracing a Yesua-like humility with a ferocious resolve to build and proclaim the kingdom of heaven in Palestine, as the world awaits the second coming of Yesua.